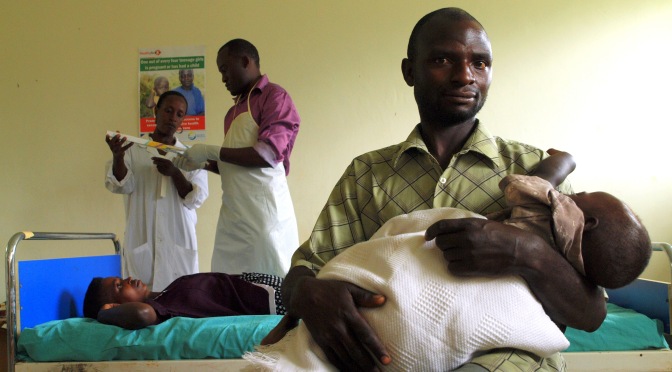 This week Uganda held its first national family planning conference in Kampala. This is particularly significant because family planning has not always been pressing on the agenda of Uganda’s longtime president, Yoweri Museveni. In fact, under Museveni’s 30 year leadership, Uganda’s population more than doubled from 1986 until 2012. Museveni has traditionally advocated for a large population that he believed could boost economic growth for Uganda. But during this week’s family planning conference Museveni changed his stance on women’s right to space their pregnancies saying, “Although I advocate for a big population, I have realised that a poor quality population cannot transform the country.”

Uganda has extensive work to do in order to reach its summit commitments, but this week’s national family planning conference signals to the world that it government leaders have amassed enough political will to put family planning on its national agenda and to be held accountable for its public goals. 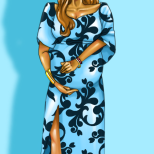