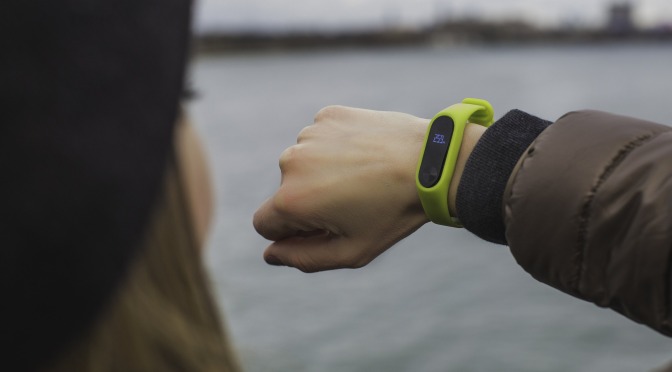 Around 17 percent of American children from age 2 to 19 are classed as “obese”. That’s a level that has remained fairly steady over the last decade. And it’s growing.

Obesity is measured in terms of Body Mass Index (BMI) – a measure that can be used to compare children in terms of their weight. BMI is calculated by dividing a person’s weight in kilograms by the square of their height in meters. For children and teens, BMI is so age- and gender-specific that it is referred to as BMI-for-age. BMI levels among children and teens need to be expressed relative to other children of the same age and gender. Every child is different and that makes it difficult to generalize on something like this.

To give an illustration, a 10-year-old boy of average height (56 inches) who weighs 102 pounds would have a BMI of 22.9 kg/m2. He would be considered obese because this calculation puts him in the 95th percentile for BMI-for-age. His BMI is greater than the BMI of 95% of 10-year-old boys in his “reference population”.

There’s an old adage that “you lose weight in the kitchen and get fit in the gym”. But what’s really at stake here is the future health of your children. You don’t want to set them up as gym bunnies as soon as they can walk, but you do need to encourage them to keep active and stay away from a sedentary life style. Get them into active habits and their future lives will be easier – their health will thank you!

You also need to make sure you feed them in a healthy way too, of course. No amount of gymwork will compensate for poor diet.

“With kids, anything that is a game is inherently more interesting”

Using a Fitbit, or some other wearable, fitness tracking tech can be useful in encouraging your kids to get active. Fitbit offers many choices for you to choose from. The gaming options that using a Fitbit gives you are limitless. Once your kids treat fitness as a game that they can win at, it won’t be long before you can persuade them to walk a little bit further or work a little bit harder or try new types of activity. And what if they find they’re doing better than you! You’ll never hear the end of it! Before you know it they’ll be encouraging you and leaving you behind. But don’t let them! Keep up the pressure!

While bearing in mind the privacy issues that sharing any personal information online brings, there are a lot of benefits to be found when using online apps to compare and compete. Fitbit has an online community where your “real life” steps deliver “on-line” achievements. You can measure your progress against selected friends and family.

Products like Fitbit, LeapFrog, LeapBands and Geopalz are just a few of the high-tech gadgets that track activity while building a social network of like-minded friends. With this “competition”, the challenge of completing physical activities becomes a social or competitive game. That’s what most kids love – seeing how they compare.

Fitbit has set an initial target of 10,000 steps for new user accounts. Beat this and you’re on track.

This magic number is set to be the equivalent of half an hour’s worth of steady exercise per day. That’s not an unachievable target, even for young children.

But this is not really about achieving magic numbers. It’s more about an approach to life. A view of life in which being active is an essential component.

Help your children build an active approach to life. Use fitness trackers like Fitbit to support, encourage and make it fun.