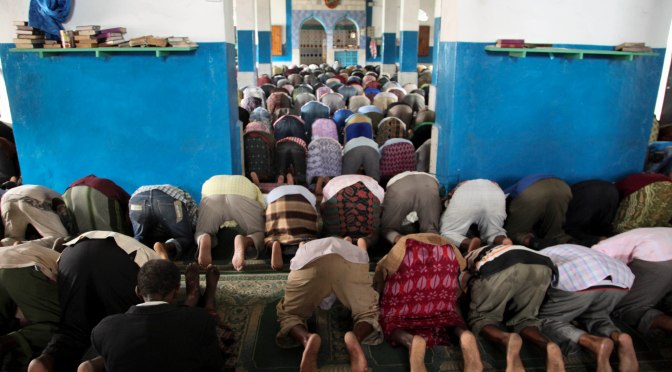 Photo: Ramadan in Somalia: Men pray at a mosque in Mogadishu, Somalia, during the holy month of Ramadan. UN Photo/Ilyas A Abukar

Even though there was much fanfare and optimism coming out of Somalia a year ago as a new government was put in place and a new constitution was ushered in , the Horn of Africa country is now mired in an internal fight between the government and the Islamist group, Al Shabab, and is making worldwide headlines again. This time the news isn’t favorable.

Last week Doctors Without Borders announced it had pulled out of Somalia after 22 years working in the country. Vital medical services across Somalia have been halted and Somalian workers who have partnered with Doctors Without Borders throughout the years have lost their jobs. Attacks on its staff was cited as the primary reason for the pullout.

Additionally, another Somalian journalist was killed on Saturday in Mogadishi. Eighteen journalists were killed last year alone in Somalia according to the New York Times based on information from Reporters Without Borders.

“Rapes continue to be perpetrated by unknown armed men and men wearing military uniform,” OCHA spokesperson Jens Laerke stated in a UN News Center press release. “Sexual and gender-based violence also includes domestic violence, harmful traditional practices such as female genital mutilation, and early and forced marriage, he said, adding that the majority of the survivors were women aged 18 and above.”

Due to the increased violence UNICEF has stepped in to provide help to women and girls such as distributing fuel-efficient stoves because most attacks occur while gathering fire wood for cooking and bathing. UNICEF has also provided socio-economic support as well as psychological services for victims of violence.

And finally and somewhat even more troubling is the recent outbreak in Somalia and neighboring Kenya in a mostly Somali refugee camp, Daddab. 105 polio cases were confirmed on Friday, more than all of the polio cases reported elsewhere in the world. 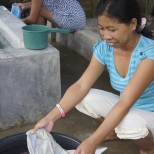 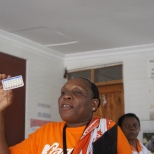 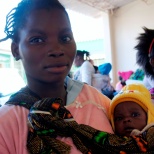 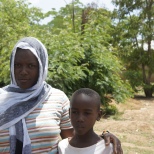 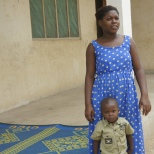